With streaming and video-on-demand growing in popularity, movie theater fans are less inclined to flock to the cinema to watch the latest blockbuster or a classic film. Not to mention the slew of 4K and binge-worthy shows available on the rise, people would instead invest in an entertainment system at home and spend a movie night in. And when it comes to home entertainment, Samsung home theater systems are one of the trusted brands with incredible home audio and video performance. 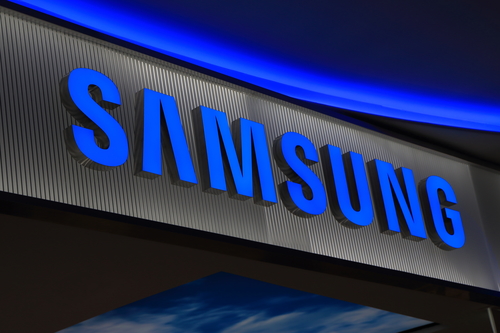 There’s more to putting together a great home theater system than getting a huge TV and mounting it on the wall. Certain factors such as brands, specs, primary use, and most especially budget come into play. In today’s post, we’ll focus on Samsung home theater systems. We’ll review and compare their specifications, features, and cost to see what model will best suit your needs and wants.

This system jams many attributes in one package. It provides WiFi connectivity, multi-channel surround sound, and content streaming. It also has a pair of front speakers, a couple of surround speakers, a central speaker, and a subwoofer. The system supports DVD upscaling and 3D Blu-ray playing.

This Samsung home theater system consists of a 3D Blu-ray player, two front and surround speakers, a passive subwoofer, and a main central speaker. It also has built-in streaming apps from 11 different streaming providers such as Netflix, Pandora, Vudu, and more. This system is capable of supporting DTS decoding, Dolby Digital decoding, and MP3/WMA file decoding formats. It also has HDMI output and USB host port.

Featuring five speakers and a subwoofer, this system is capable of building a full 3D home theater system. You can enjoy full web browsing right from your TV. It can also stream your favorite series or movies with its built-in WiFi connectivity.

This is the best value Samsung home theater system. It provides wireless connectivity, multi-channel sound, and content streaming. The 500 Watt system contains an amplifier, a 3D Blu-ray player, two front and surround speakers, a passive subwoofer, and a center speaker. The built-in Ethernet connectivity lets you stream content through DLNA networking and have access to the Opera TV online store, which enables you to download music streaming, video streaming, social networking, and gaming apps.

The Samsung home theater integrates a Blu-ray player that supports upscaling DVDs to HD-quality and can do 3D Blu-ray playback if you have a 3D TV with 3D glasses. The Samsung HT-5500W also lets you stream music from Bluetooth-enabled mobile devices, as well as online multimedia content from Netflix, Amazon. Hulu, and Youtube.

You have an excellent OLED TV that generates vivid, high-def pictures and an even more awesome audio system that produces crisp and clear sound. There’s no reason to use clunky remote control. The clumsiness of going through menus with a cumbersome thumb-pad is matched by the tiring pushing of buttoned letters and numbers. Not to mention the annoyance of using many remote controls for all of the components of your home theater. If you wish you could have a universal device to control your Samsung home theater in the form of your trusty mobile device, then you’re in luck. From streaming movies to watching sports and getting updates, the Samsung apps enhance your home theater entertainment experience. Check out their Apps and Support page to learn more.